ANNA ELLIS excels at portraying bold, athletic and theatrical roles. At age seven she began dancing at Maranatha School of Dance in Fort Myers, Florida. After graduating from high school, she performed and toured with multiple companies in Texas, Mississippi, Illinois and California from 2011-2017. A few of those years were spent traveling around the country, creating dance films and performing in the music video SOS by Joseph. During that time she was also an instructor/ choreographer at Pacific Ballet Conservatory and Riverpointe Dance Academy, where she served as co- director for several years. She recently moved to Portland in June 2021 and is excited to start her second season with BodyVox. 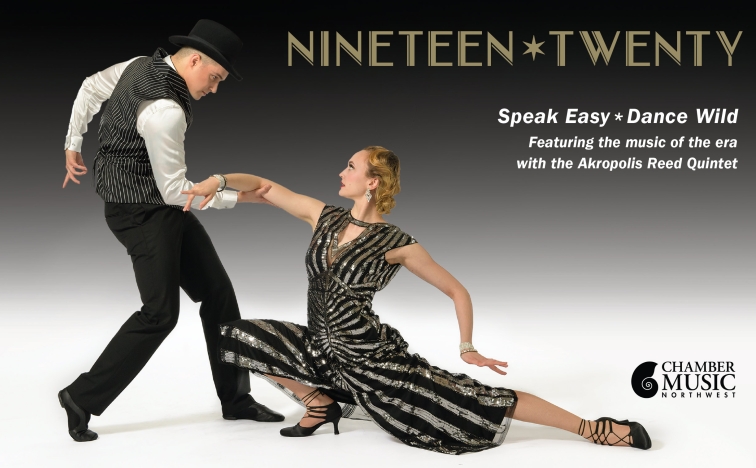 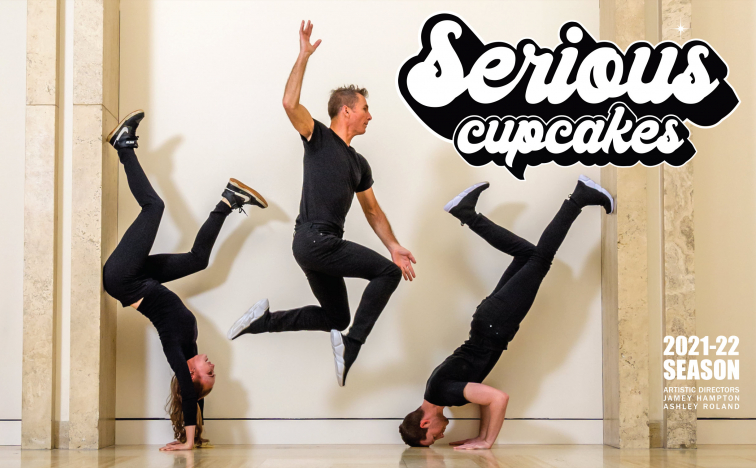 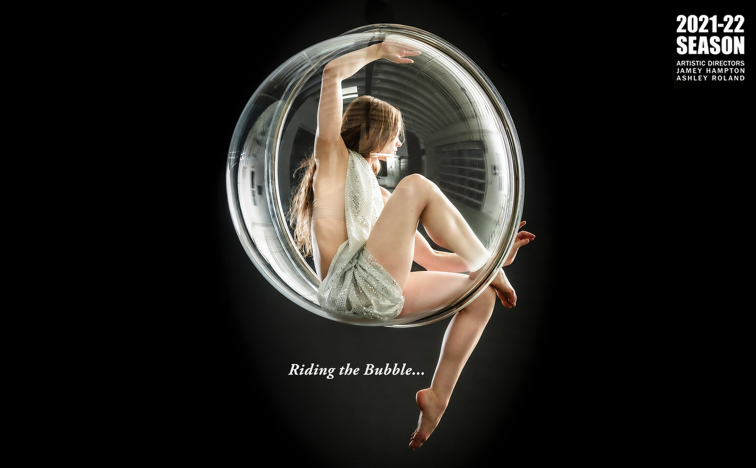