CONTACT
"Contact" is the 12th collaboration between BodyVox and Mitchell Rose.
In 2013 it won the International Videodance Competition Best Choreography Prize at the International Festival of Video, Performance, and Technologies in Lisbon, Portugal.

“A funny and surprisingly touching fantasy.” — The New York Times

Winner of five festival awards including the “Audience Award” at Dance Camera West.

MODERN DAYDREAMS: TREADMILL SOFTLY
A man at the gym becomes infatuated with a woman exercising nearby, inspiring flights of fancy.

“A triumph of short filmmaking, nothing short of brilliant.” — FilmFinder

CASE STUDIES FROM THE GROAT CENTER FOR SLEEP DISORDERS
A faux-scientific investigation of sleep disorder from the renowned (but fictitious) Groat Center.

MODERN DAYDREAMS: ISLANDS IN THE SKY
Four people weave 50 feet in the air atop four cherry-pickers in the desert, aloft and aloof in their ivory towers.

"Included in “The Best Films on the Web” — UK Guardian

LEARN TO PHONE PHONEY
25% of all cell phone calls are fake. This instructional video teaches the finer points of the counterfeit call. 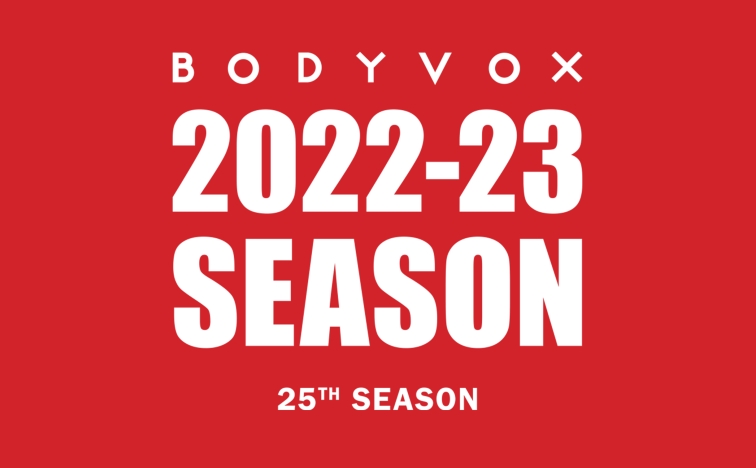